How Property is Defined Around the World 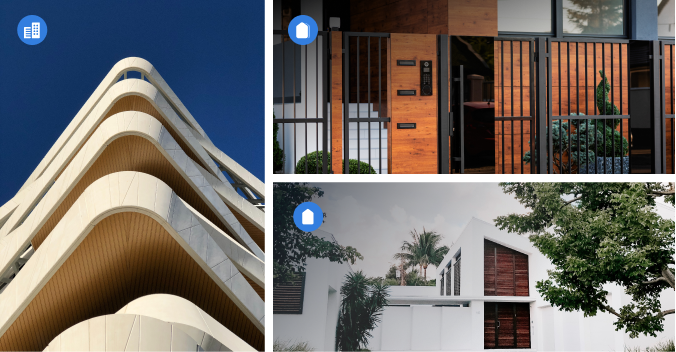 You say apartment, I say flat…

When searching globally for a new home, you’re likely to come across different real estate lingo depending on your location. In the U.S, you might live in an apartment where you cook dinner on a stove, throw your trash in a garbage can, and put your sweater in the closet. In the UK, you probably live in a flat, cook tea on a cooker, throw your rubbish in the bin, and hang your jumper in the cupboard. For real estate agents (UK) or realtors (U.S) operating in a global marketplace, understanding the linguistic differences between property types is crucial when creating listings to attract potential buyers. This blog will provide some insight into how property is defined around the world.

Apartment vs Flat vs Condo 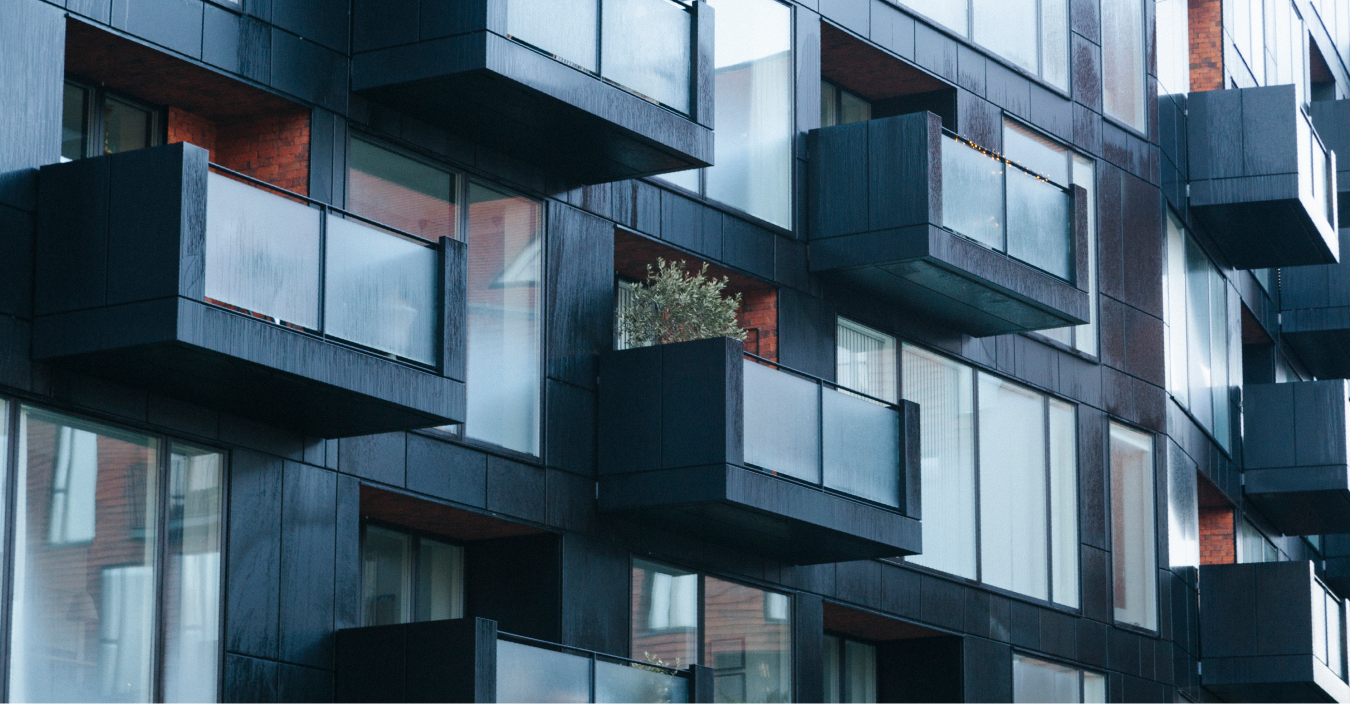 In a physical sense, apartments, flats, and condominiums are structurally the same thing. The term, ‘apartment’ is mostly used in the US. ‘Flat’ is the British equivalent and Canadians prefer ‘condominium’. Regardless of terminology and location, each is defined as a set of rooms on a particular floor that are used as a residence for individuals and families.

A small multi-story building where three or more residences are contained within one structure is referred to as an apartment building or an apartment complex. However, high-rise buildings which occupy hundreds of flats is called a flat complex, a block of flats, tower block or high-rise. 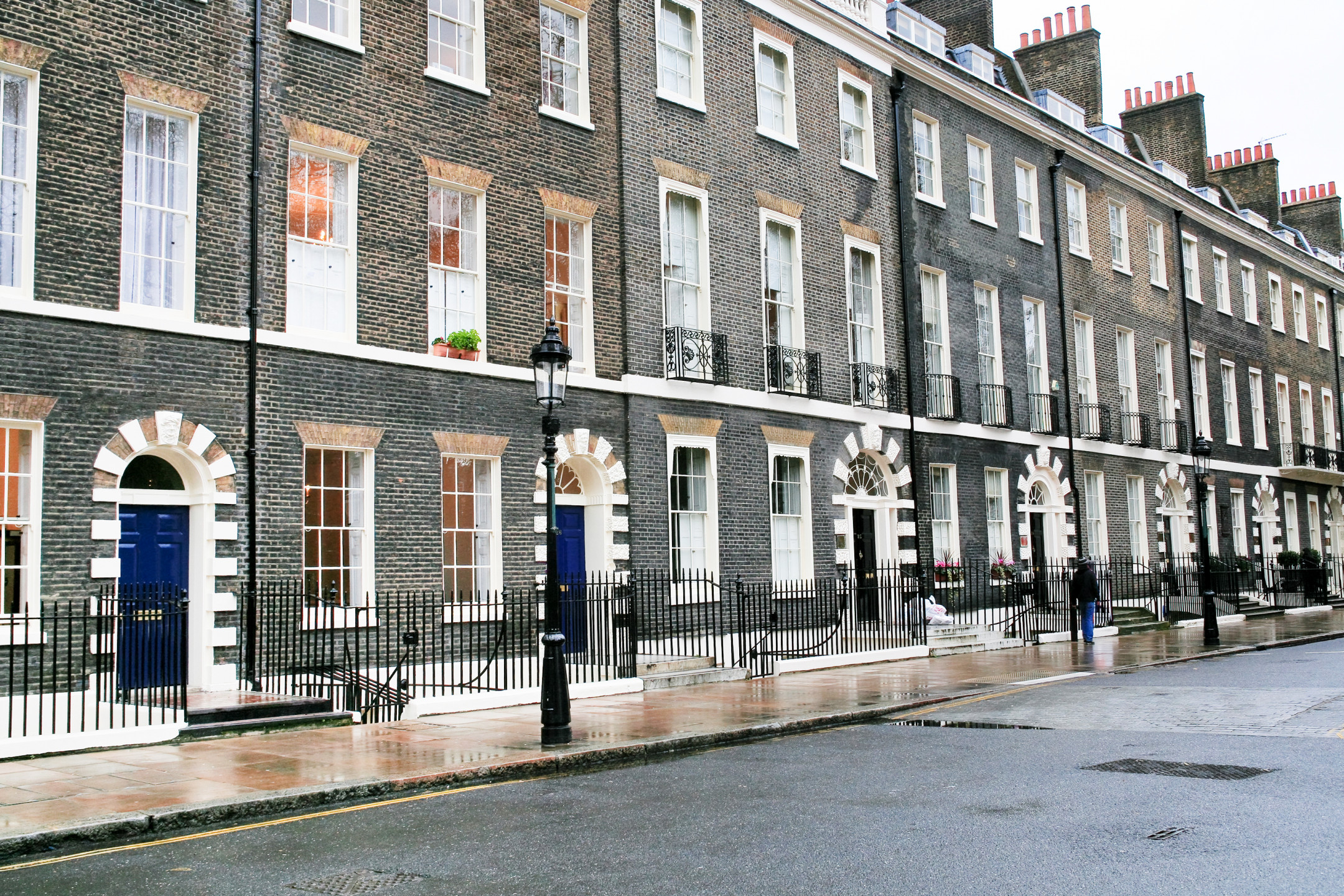 The word ‘maisonette’ is a French word meaning ‘small house’. Collins describes it as a flat that usually has a separate door to the outside from other flats in the same building and many are built across two floors. In America, the definition is a little different. In the US, a small house is listed as just that… A small house. But a maisonette is not a house, it’s a ground floor apartment that has its own street-level entrance. Some have private access from the lobby, as opposed to the street. However, in Europe, whether a maisonette is a house or a flat is a matter of perspective.

‘Maisonette’ is a broad term, further confused by the fact that it can also mean different things depending on where you are in the world. A maisonette would traditionally refer to a self-contained flat with its own front door directly on the street and usually over two floors. This distinguishes it from flats on only level, which are typically accessed via a shared entrance and internal common spaces.

Many examples of maisonettes in the UK are found in two-storey terraced and semi-detached buildings in suburban areas. These maisonettes can be purpose-built, or they can be created when converting a house into flats. In the UK, maisonettes and flats tend to be looked at in the same way. Most people don’t know the real differences between them. Flats are generally a single storey whereas a maisonette is normally built across two. 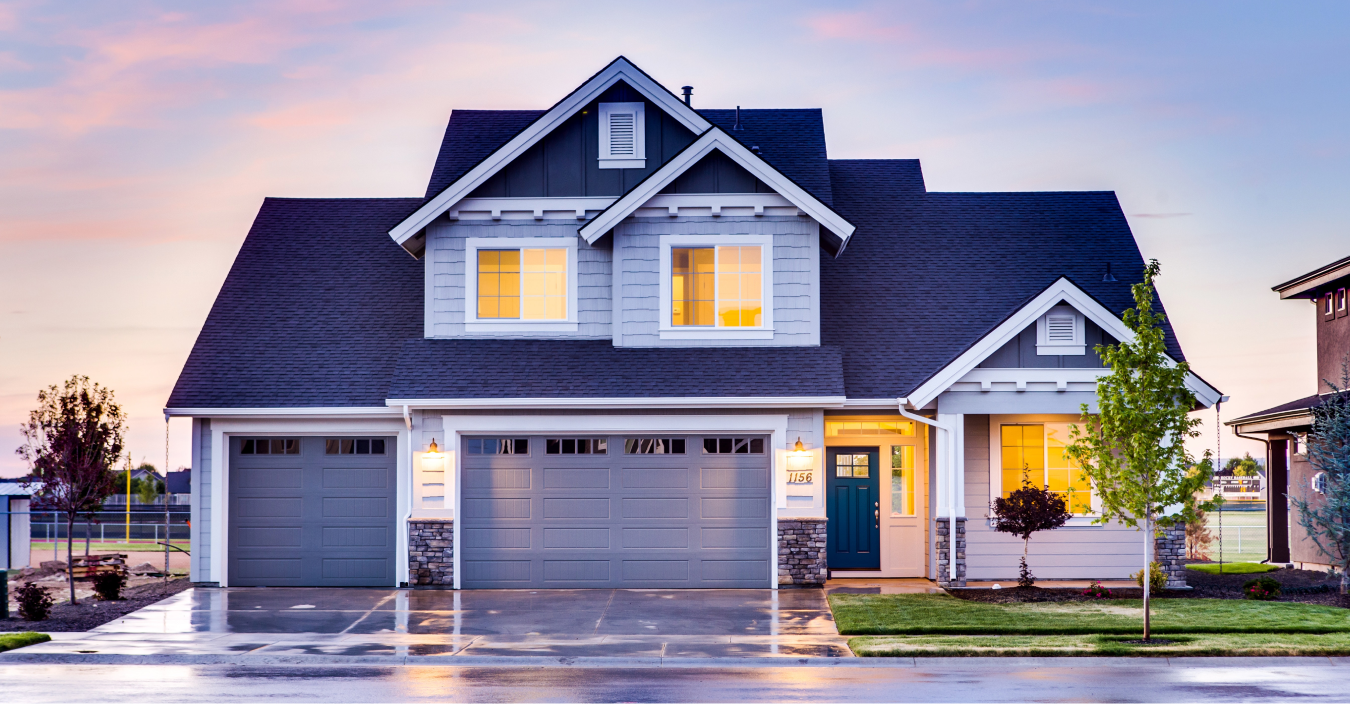 The real estate industry refers to single-family homes that sit on their own lot without sharing any walls with another home or building as detached residences. This means that the building is usually occupied by just one household or family, and consists of just one dwelling unit. This  excludes duplexes, apartments, and town houses. 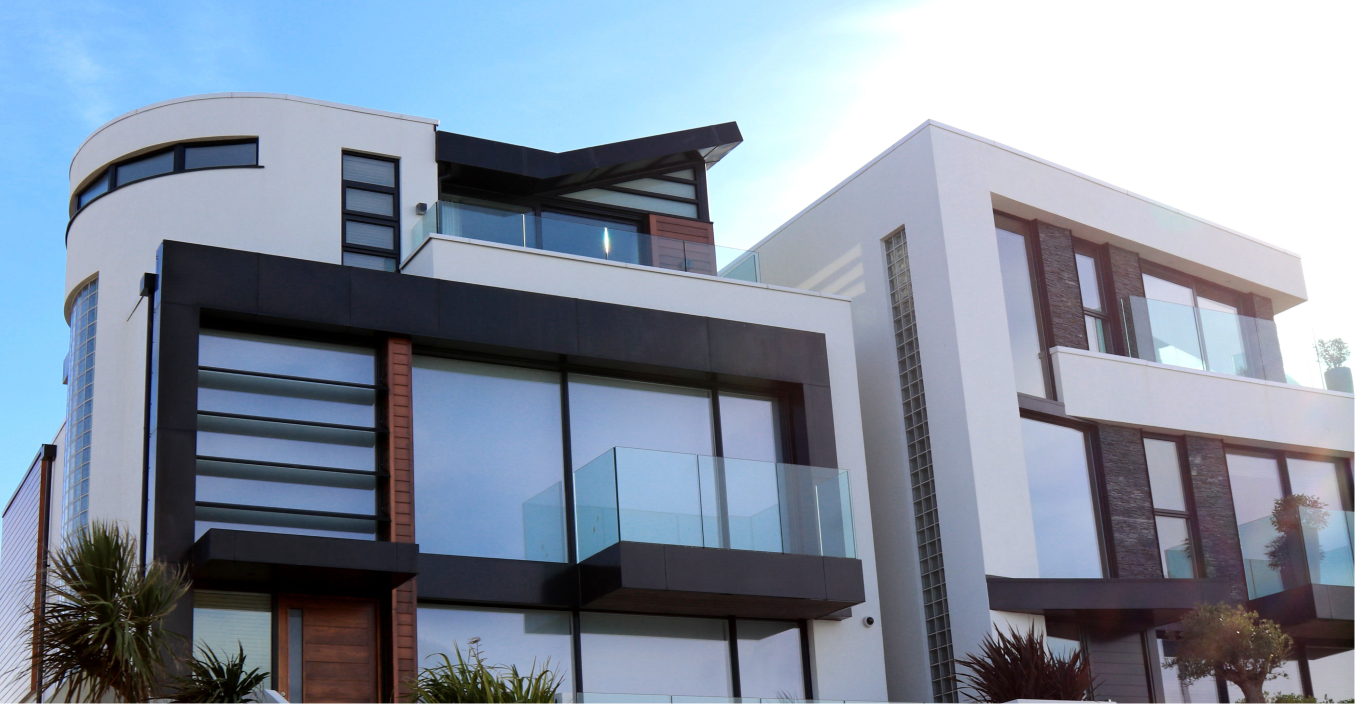 A semi-detached house is a single home sharing a wall and roof with a neighbour. In Europe and the UK, semi-detached houses are built in pairs with each house being a mirror image of the other. Often referred to as a ‘semi’, the name distinguishes this style of house from detached houses. They have no shared walls while semi-detached houses have a shared wall on one side. Each unit has a separate entrance and there is no interior connection between the two. If there is outdoor space on the lot, the residents of the two units must share or partition it.

A duplex , the American equivalent, is a multi-family home that has two units in the same building. These two units always share a common wall, but the floor plan can vary. Units can be arranged either side by side or stacked on top of each other. Each occupies an entire floor or two of the building. 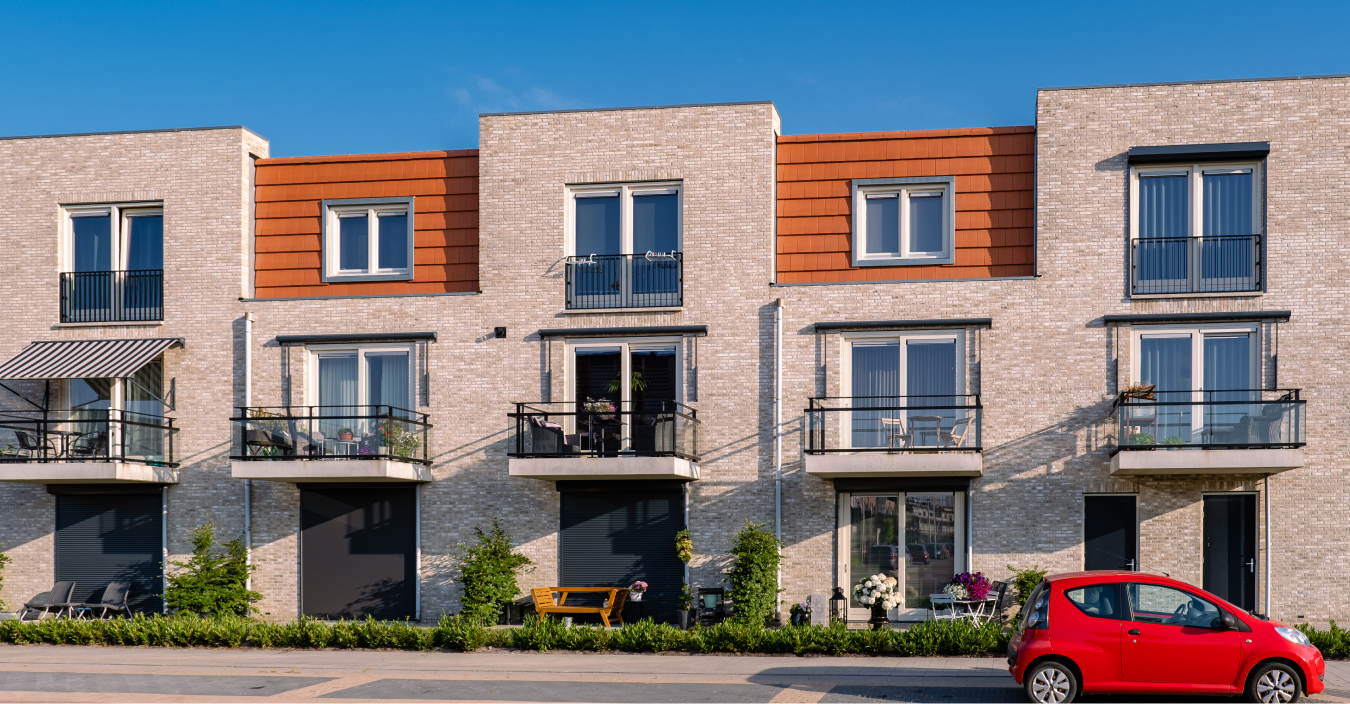 The origins of the word townhouse go back to early England, where the term referred to a dwelling that a royal family kept ‘in town’ when their primary residence was in the country. The word stuck, and today, it’s used to describe a wide variety of primary residences.

A townhouse is a self-contained property, sometimes attached and sometimes freestanding, within a complex of three or more homes. The buyer owns the home but shares ownership of the land and common property with other owners in the complex. They usually have a courtyard for outdoor dining and a garage for parking.

Row houses are groupings of identical or nearly identical low-rise homes, lined up shoulder-to-shoulder and sharing both a roofline and one or both side walls. They’re also known as terraced houses in the U.K., Australia, and elsewhere. The primary difference between townhouses and row houses is in how they’re arranged. Row houses are, as the name suggests, lined up all in a row, while townhouses can often be configured differently.

No matter what type of properties you sell, what you choose to call them or which market you sell them in, we understand that your CRM software needs to give you the ability to manage your real estate agency your way.

Qobrix is built by an international team for a global real estate industry.

Where necessary, the Qobrix CRM system is modified to meet the linguistic needs of different geographies to make it relevant.  The end goal is to account for cultural differences in every country the system is used in.

Whether you add a duplex in the U.S or list a townhouse in the UK, Qobrix software is designed to help you optimize your business in a way that uniquely meets your growing needs.

No matter which side of the Atlantic you are on, Get in touch with us, we’d love to hear from you. 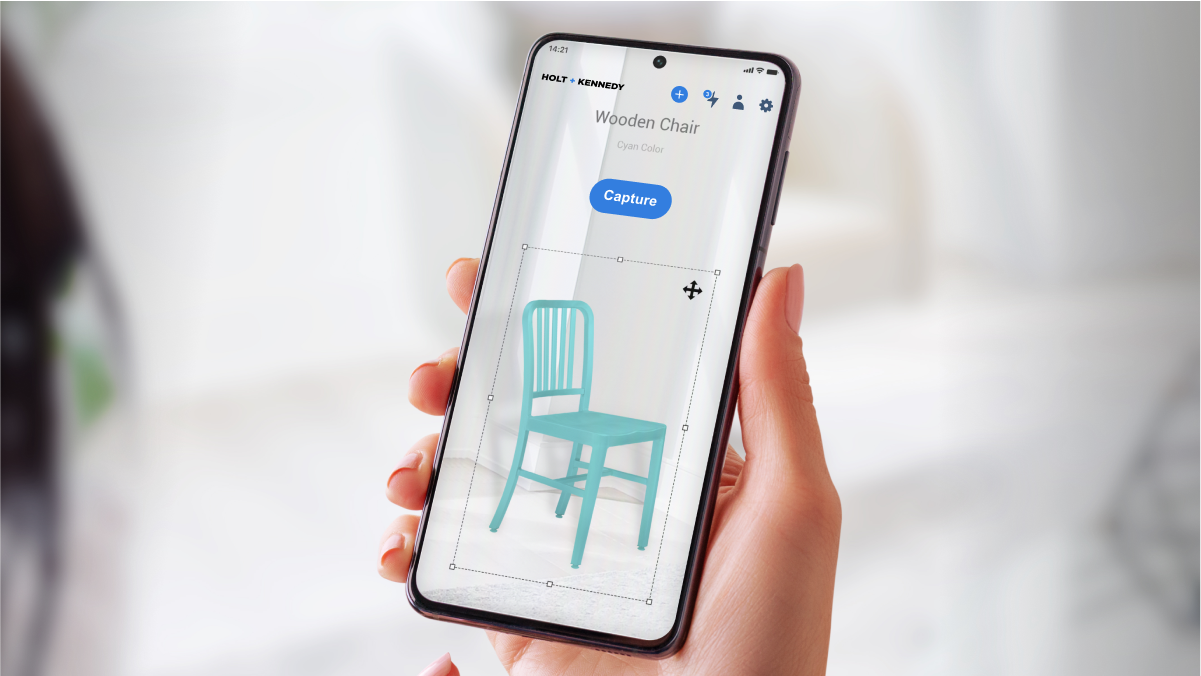 Proptech is currently everyone's favorite buzzword. This article will discuss the top 7 proptech trends for 2023 that will dominate proptech conferences, podcasts, and all blogs related to proptech. Proptech is frequently referred to as the new disruptive force and...

END_OF_DOCUMENT_TOKEN_TO_BE_REPLACED 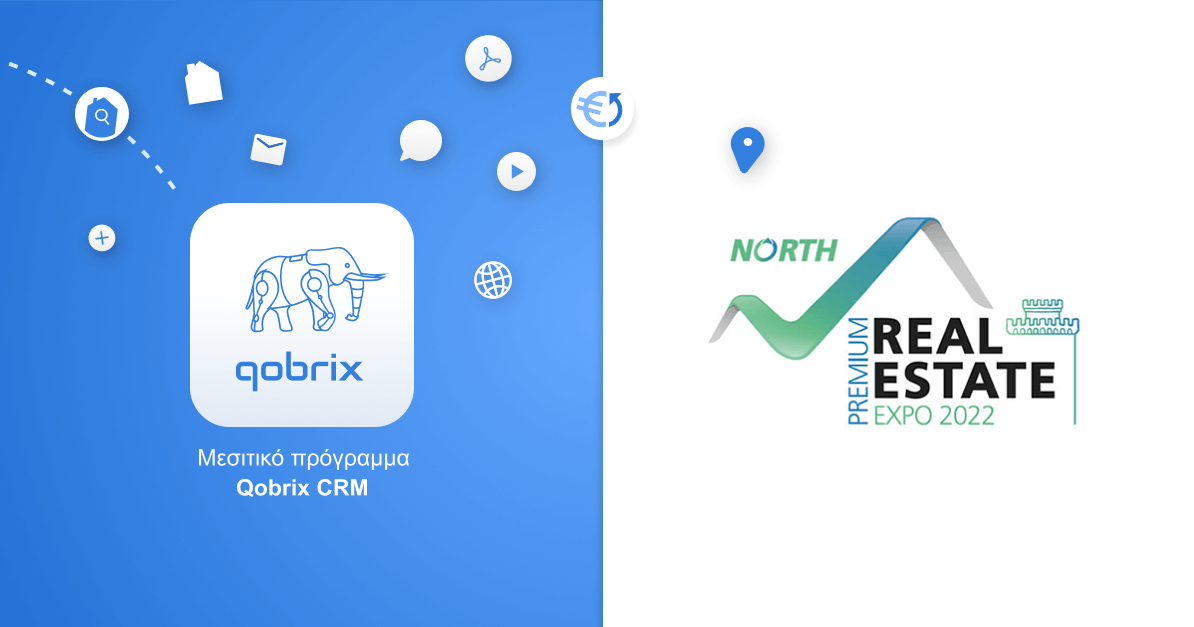 Qobrix participated in the Real Estate Expo North in Thessaloniki, Greece, from November 18–20, 2022. The event, sponsored by The Association of Property Owners of Thessaloniki and coordinated by RM International, provided real estate companies with all...

END_OF_DOCUMENT_TOKEN_TO_BE_REPLACED 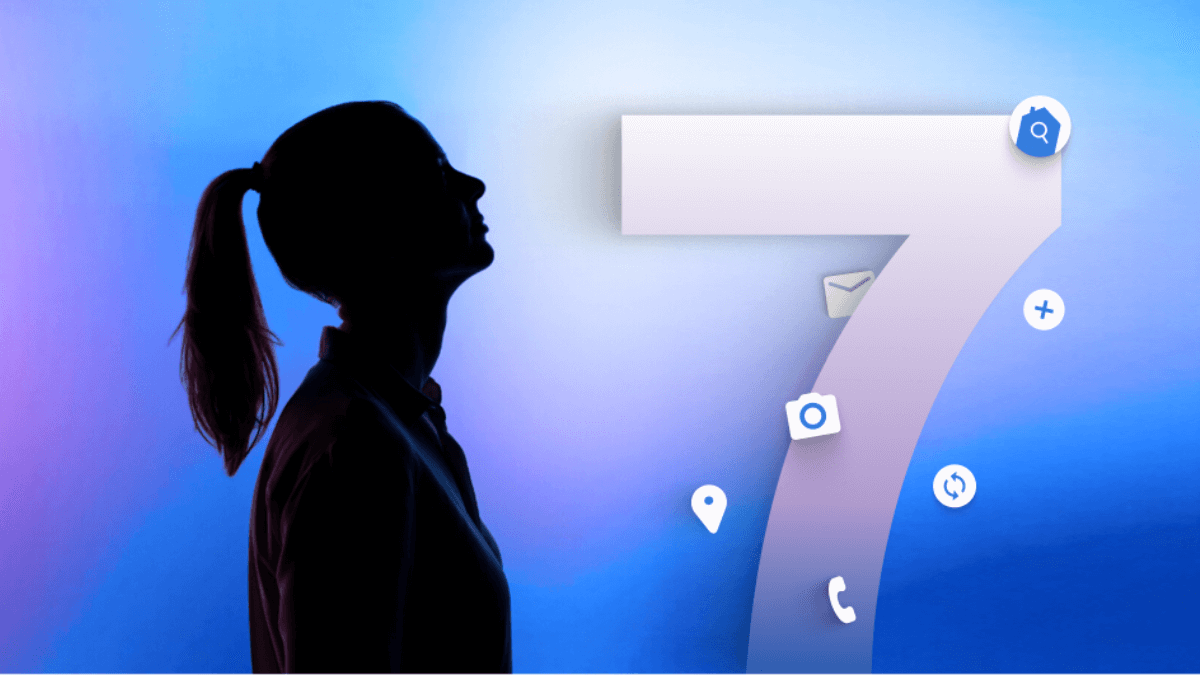 7 top features to consider when buying a real estate CRM

7 top features to consider when buying a real estate CRM

In the old days, realtors would make phone calls, send faxes and manually write in calendars. Meeting a client would involve an old school paper map to find the location. Nowadays, you would field calls, answer emails, post properties on social media and rush off...

END_OF_DOCUMENT_TOKEN_TO_BE_REPLACED

You can find out more about which cookies we are using or switch them off in settings.

This website uses cookies so that we can provide you with the best user experience possible. Cookie information is stored in your browser and performs functions such as recognising you when you return to our website and helping our team to understand which sections of the website you find most interesting and useful.

Strictly Necessary Cookie should be enabled at all times so that we can save your preferences for cookie settings.

This website uses Google Analytics to collect anonymous information such as the number of visitors to the site, and the most popular pages.

Please enable Strictly Necessary Cookies first so that we can save your preferences!